Words by Will Lloyd // @wjjlloyd

Having had previous releases premiered by Fortitude Magazine and GigSlutz, as well as being featured on The Only Way Is Essex (‘yah bro!’) and Hollyoaks, the band’s new single, Waiting for the Rain, is out now and available on all platforms including Spotify and Apple Music.

Boasting soulful vocals, powerful drums and unique synths, Waiting For The Rain is, in the band’s own words, ‘a climate conscious tale of just how far things have gone in the wrong direction, and how small movements can make a big change’.

The duo, who have been listed alongside Lapsley in The Guide as one of ‘Liverpool’s Best Female Music Makers’, and worked with Grammy Nominee Producer ‘Maestro The Baker’, are collaborating with wateraid charities to begin making these small changes.

Backed by their band, and as an acoustic duo, D E L I A H have supported the likes of GoGo Penguin, Ady Suleiman and, most impressively, Maverick Sabre on his Unplugged Tour.

It’s a neat track for a cause that’s more than worthwhile, so be sure to support the track by having a listen above and if you’re feeling generous give a few quid to a wateraid charity of your choice! 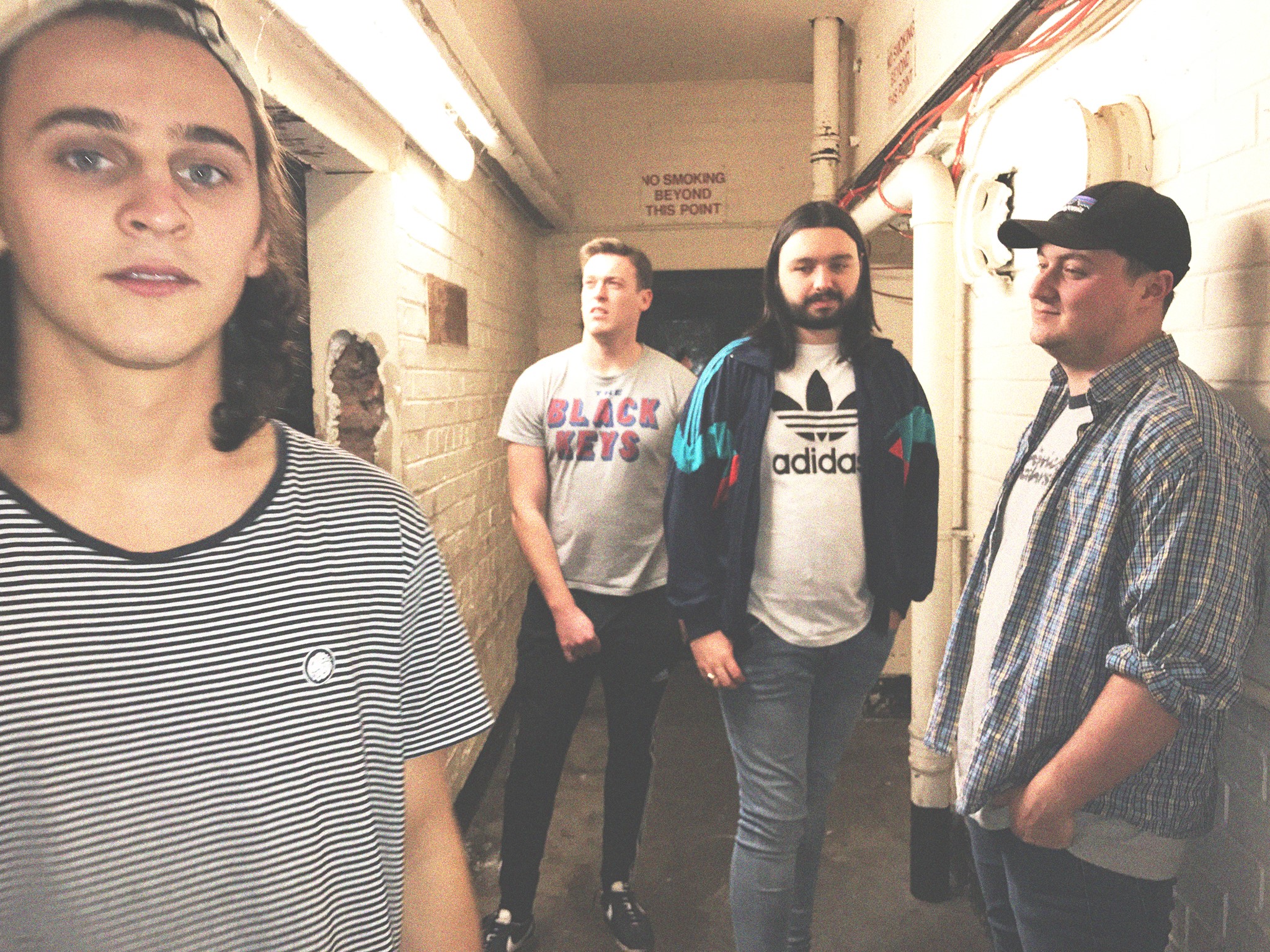 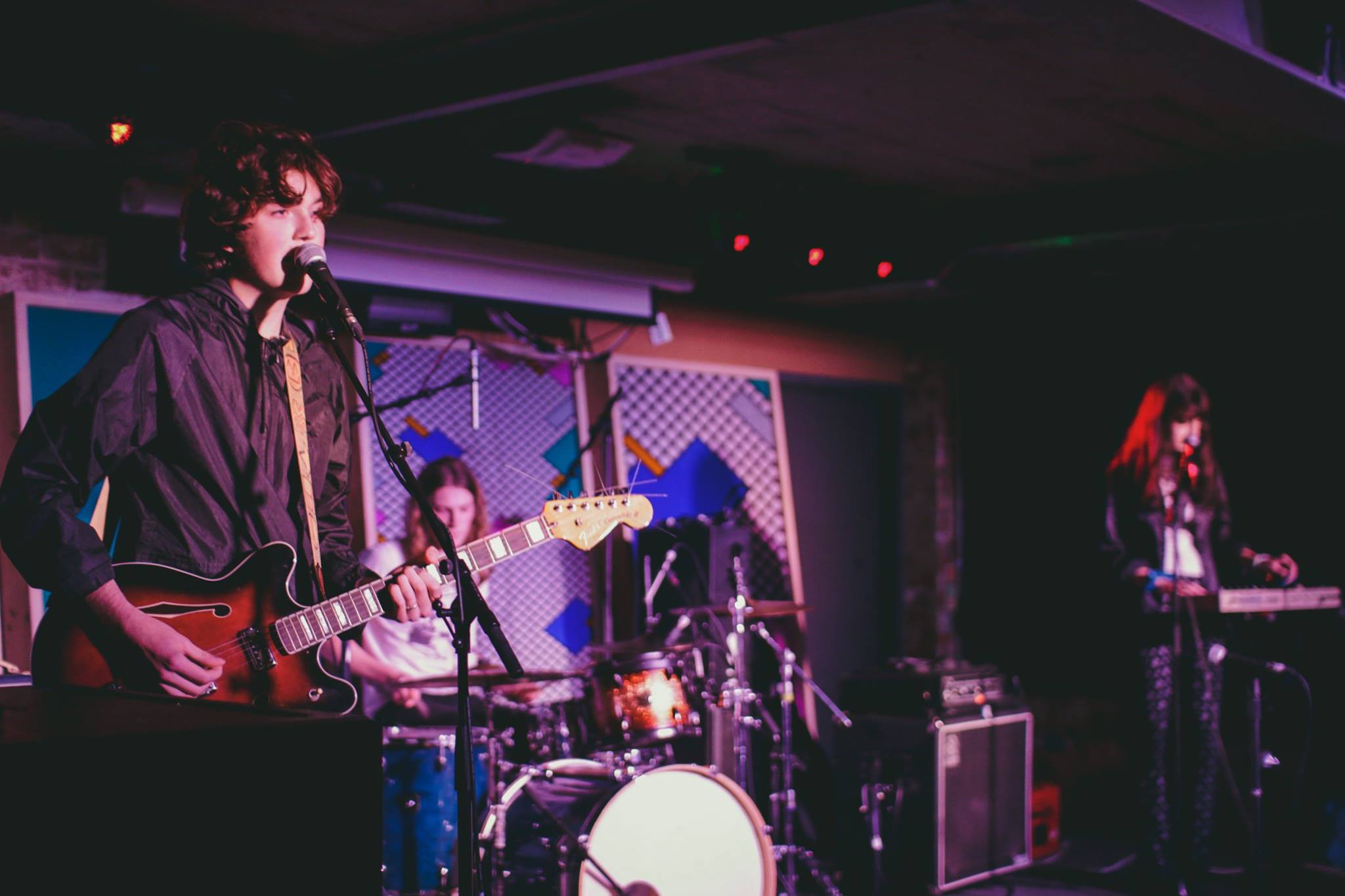 JELLYSKIN // ONLY RAIN (FLOWS TO BEACH)