Genie Genie // ‘Lust Over You’

Drawing inspiration from the likes of Bolan & Whelan/Lee, ex Honey Arcade drummer Louie Tissiman has announced his new experimental, avant-garde solo venture Genie Genie, with a debut track ‘Lust Over You’ to boot.

Known for writing and experimenting with different instruments, sounds and influences, Tiss recorded the track during a four day recording session at Olympic Hall Studios with producer James Grant, which included the uses of broken & exotic instruments and a variation of drum machines.

With big plans for post-quarantine life and a full live backing band at the ready, we can’t wait to catch him live in the flesh! 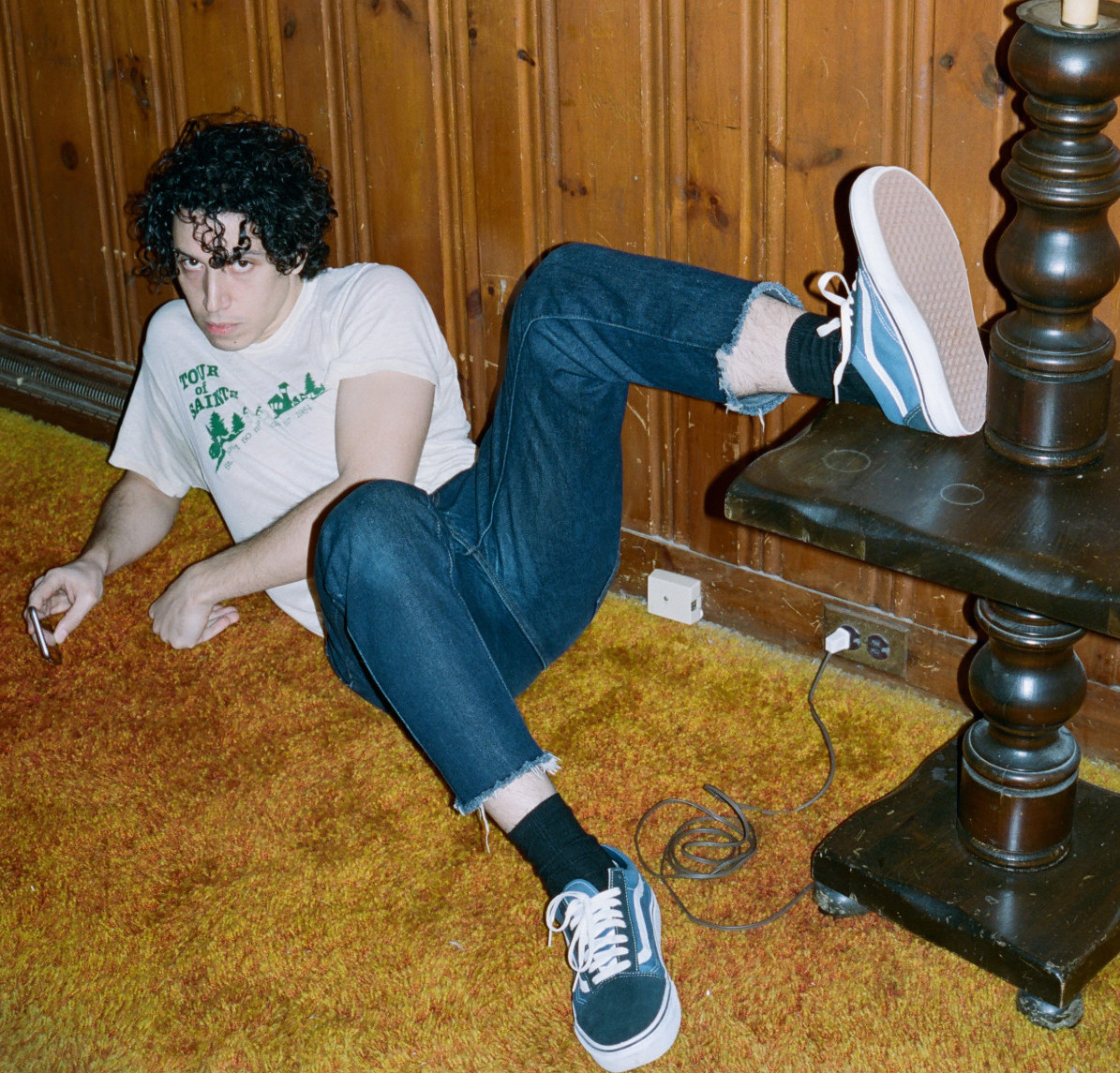 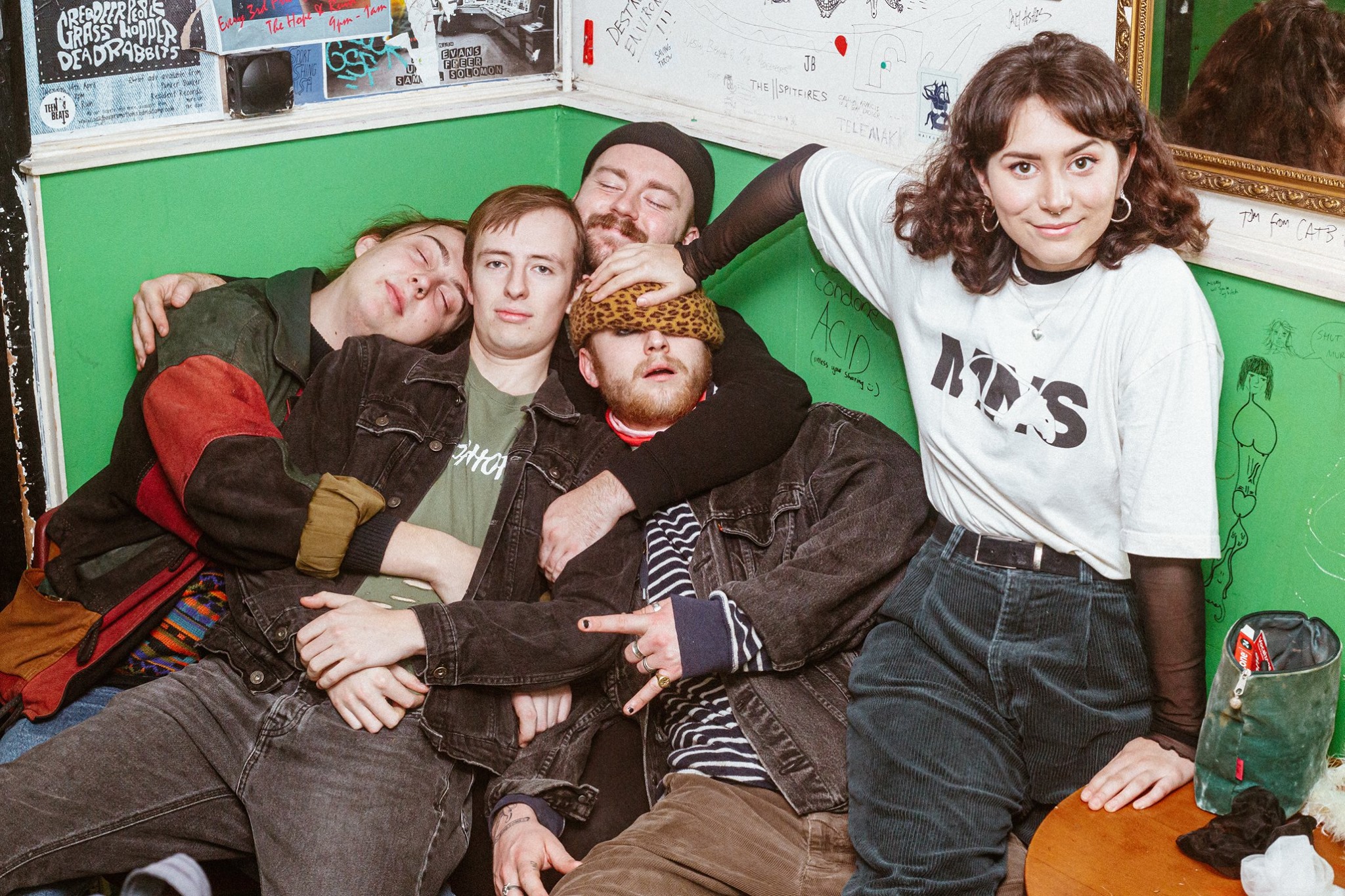