Elliott , Matt, Connor and Will make up the incredible Glass Caves who are an unsigned Alternative/Indie rock band hailing from Pontefract, in the north of the UK.

When they started to busk in 2011, the spritely four-piece may have nervous about putting themselves out there, and having their voices heard. However, their worries were clearly unfounded, as the band’s progress from strength to strength saw their fan base flourish, and with it presenting a path to the band playing venues up and down the country!

This year, the band have gained the backing of radio stations across the UK, with England and Stoke City striker Peter Crouch even picking their anthem ‘Alive‘ to be played on Radio X!

If you were to mix the voices of Van McCann (Catfish and the Bottlemen) and Circa Waves‘ Kieran Shudall, then you’d find yourself with the pleasantly familiar voice of Glass Caves lead vocalist, Matt Hallas . The band’s lyrical style reimagines Indie favourites bands such as the likes of Razorlight and The Fray, whilst bringing their own originality instrumentally.

Stand-out tracks that really give you a feel of what the band have to offer include ‘Alive‘ , ‘Why Stay?‘ and ‘Breaking Out‘. The band kick off their October tour in the coming weeks, so why not given them a listen and maybe even catch them at a venue near you?

Their fan base has grown from strength to strength and led to the band playing venues up and down the country. 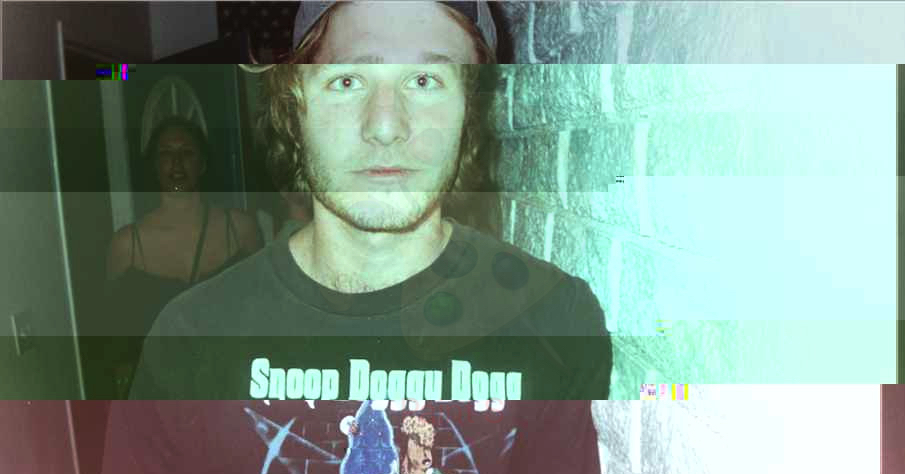 Their fan base has grown from strength to strength and led to the band playing venues up and down the country.