We Sat Down With // Black Nicholson

Your local neighbourhood troubadour, your sharply dressed cat, we present to you Black Nicholson A.K.A. Bradley Alexander Beckman; the East Coast native (Charleston to be exact) released his debut single earlier this month. We’ve managed to catch up with him and ask a few questions to try and unravel some of the mystery surrounding the act upon the release of his second and latest single, ‘Goldie’.

Firstly, thank you for taking the time for our questions! To get formalities out of the way, how are you today and how have you been keeping busy during these uncertain times?

I’m doing great, thank you for asking! I’m staying alive! I’d have to say, shit has really hit the fan over here with so much divide and political nonsense, but it’s best to keep a positive attitude and stay true. It can be very draining to the soul, being a young black man in the South, intense even, with all the police and racists but I dodge them as much as I can. Overall, I’ve been getting more in touch with my inner self, writing songs, watching old movies, collecting vinyl records & thrift shopping!

Forging your way through the live/house party circuit of Charleston, has this had any impact on what songs you’ve decided to release?

Yes, indeed- I’ve rewritten songs because I wasn’t satisfied with how they sounded live. When I record my music, I play all the instruments myself and then for the live shows I show it to my friends who play in the live band. Some things work live, some things don’t. I’ve found myself changing tempos of songs to fit more words in the lyrics or put more guitar or synths in etc… I think it’s very important for an artist to play live especially to see what works with the crowd as well as their own band! Live performances have been a little difficult with Covid restrictions but I plan to play venues once it seems safe to do so.

How would you describe the Charleston scene?

It’s definitely growing! It’s exciting to see my peers release content whether it be music, painting, fashion or film! Charleston can be a bit of a tourist trap, so I’m a bit picky about where I play, or even go for that matter. There are a lot of good bands and artists around town. Some bands/artists play gigs where they have to play cover songs for the tourist/bar scene and can make good money & sometimes get a couple free drinks out of it doing that! Others organise and play DIY house shows with other bands at specific venues to play their original music! My roommates and I were throwing house shows before all the madness. I really like house shows, they seem to bring out the best kind of crowd. The kids who actually want to listen to the music and stay the whole time! I don’t really like the crazy bars, it doesn’t seem like the music reaches people. Most of the audience just seem to hide behind their drinks and not really pay attention! I will also say it’s very male dominated and there needs to be more recognition towards women in bands/the arts in this town for sure.

Could you let us into the influences that are behind your sound and how you achieve this desired sound for your releases?

I listen to a lot of music from the 60’s, 70’s & 80’s. I’d have to say my main influences come directly from the 70’s. My influences include: Supertramp, ELO, Wings, The Cars, The Doobie Brothers, John Lennon, Funkedelics , The Ohio Players, Curtis Mayfield, George Harrison, Sly & The Family Stone etc… The list could go on and on, there’s so much good music from that era! As for my sound, I record everything using GarageBand off of my iPhone! I play all the instruments myself and record the songs in my room. I love the retro vibe it gives to the recording! I curate my songs to have that nostalgic aura to them.

1) What is your favourite Jack Nicholson film?

2) What song would you play to get everyone in the mood before one of your sets?

‘Rise’ by Herb Alpert or ‘Life Is What You Make It’ by Kool & The Gang!

3) You’ve just received a big advance, what’s first on the buying list, a new car or a new suit?

I’ve got a bunch of suits! I’d have to go with a new car to match the suits I already have!

Thank you once again, are there any final words to our readers, and where can they find you on the socials?

It’s an honor to be interviewed from across the pond. A lot of my musical heroes are from the UK, I may find myself over there in the near future. Keep an eye out for new releases on all streaming platforms, I plan to release an EP by the end of the year! Also make sure to follow me on Instagram to stay updated! God bless! 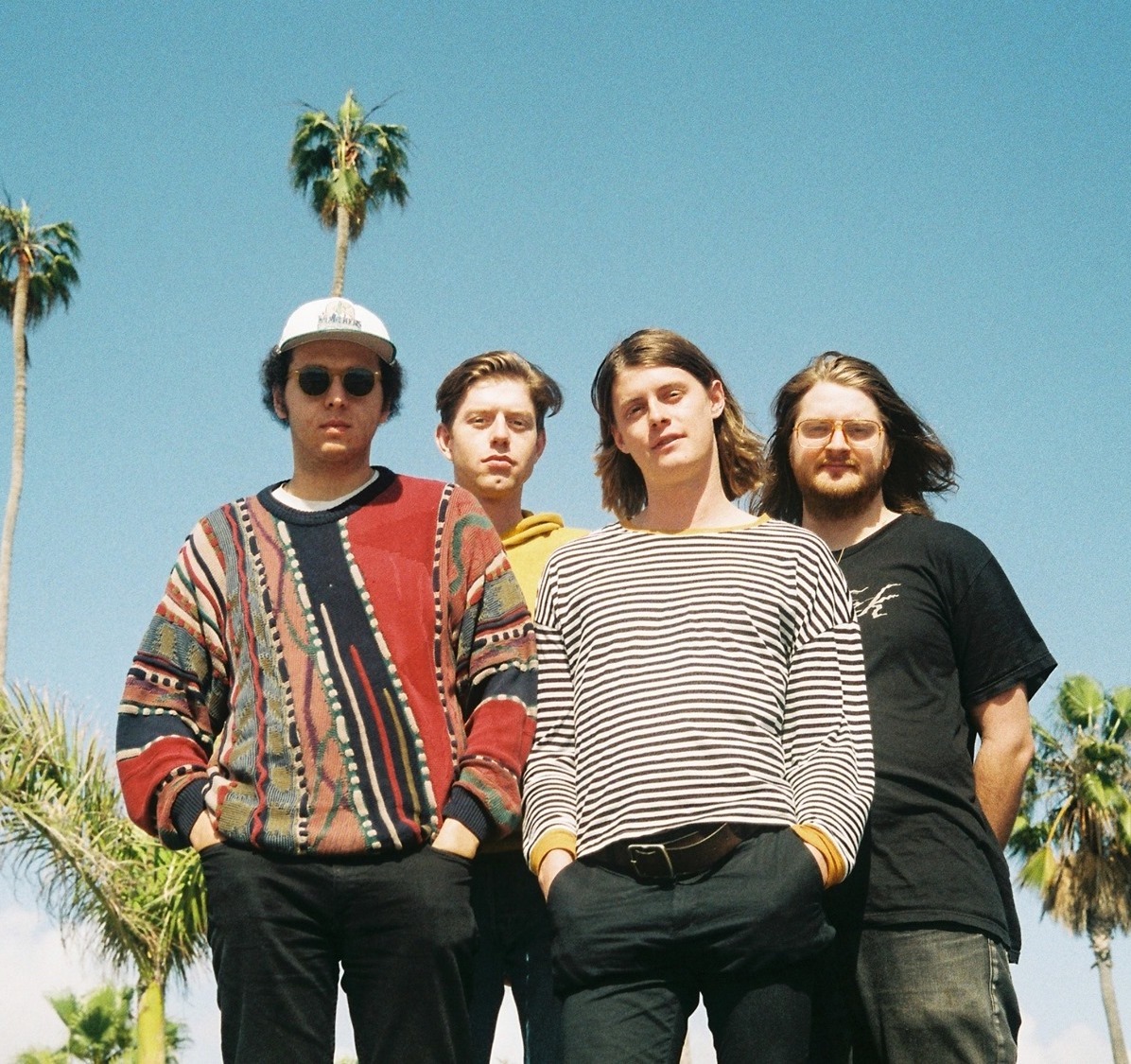 We were fortunate enough to have a chat with South Carolina's Black Nicholson following the release of his sophomore single 'Goldie'...