WE SAT DOWN WITH // STEELE

Steele Kratt – NYC dweller, is a lover of Brians (namely Eno and Wilson) and an avid hater of seafood, which we hope to get to the bottom of soon! Since releasing his own tunes aside his beloved Britanys, Kratt has picked up attention from notable mags as well as the likes of Anais Gallagher over here in the UK who have since been drooling for him to pop over for a show.

Welcome Steele, and firstly, thank you for virtually sitting down and taking the time to answer these questions for us. How are you doing today?

Has the reception your new material has received surprised you in any way, or were you confident in it from the start?

I like my music, so I was confident releasing it, but you can never tell how it’ll be perceived or even react with the various algorithms streaming and social media platforms have. I’m really glad people vibe with it and want to hear more. Hopefully it can grow!

Bushwick and the area you live in plays a huge part in the identity of The Britanys – has this transferred over to your solo work and if so, would you say certain elements were consciously brought in from the surroundings?

I’d say so. Not necessarily intentionally, but I’ve lived in Bushwick since I was 15 and all my friends live here now. I like letting it be known where I’m from, and I also think some of the iconography in my music is city related!

It’s DJ time – What’s records are you spinning to:

‘Love and Death’ by Ebo Taylor

Get everyone to leave da club?

The forbidden ‘C word’ (no, not that one, we’re talking about Christmas) is coming up. Are you a last minute shopper and what’s the best gift you’ve received in recent years?

I understand you’re big into your football (or do you still say soccer?). If you could put together a five-a-side team made up of musicians (dead or alive), who would make the cut?

My live band is comprised of my soccer teammates, and they are certified shredders, so us. If I have to do musicians who have actually made a comfortable living wage, I’m putting out only two guys: Elton John and Pete Doherty

Leyton Orient FC are my local team, we’re not doing too well at the moment. Would you fly in to pick things up for us? What position would you slip into and what’s your pre-game ritual?

In a perfect world I’d put in a gutsy performance at CB for The O’s, and command the back line to a world record number of clean sheets. IRL I’d pray to be a time wasting substitute sent out at fullback in the stoppage time of a comfortable win. That way I wont be horribly exposed. Also, I’ve been to a Leyton Orient game before – it was the only league game I’ve seen in the flesh!!

Lots more sports, lots more rock. Hopefully a trip to the UK to take on some bands on the stage and on the PITCH.

Lastly, could you recommend some artists that our readers need to check out before the year is over?

Oh yeah, we almost forgot – could you elaborate on your hatred of seafood?

Hate everything about it. The stench, their scales, their ugly faces, looking into a fish’s cold dead eyes as it’s pallid corpse lays naked on ice…

Thank you Steele! Stay up to date with everything from football to music on his Instagram & Spotify… 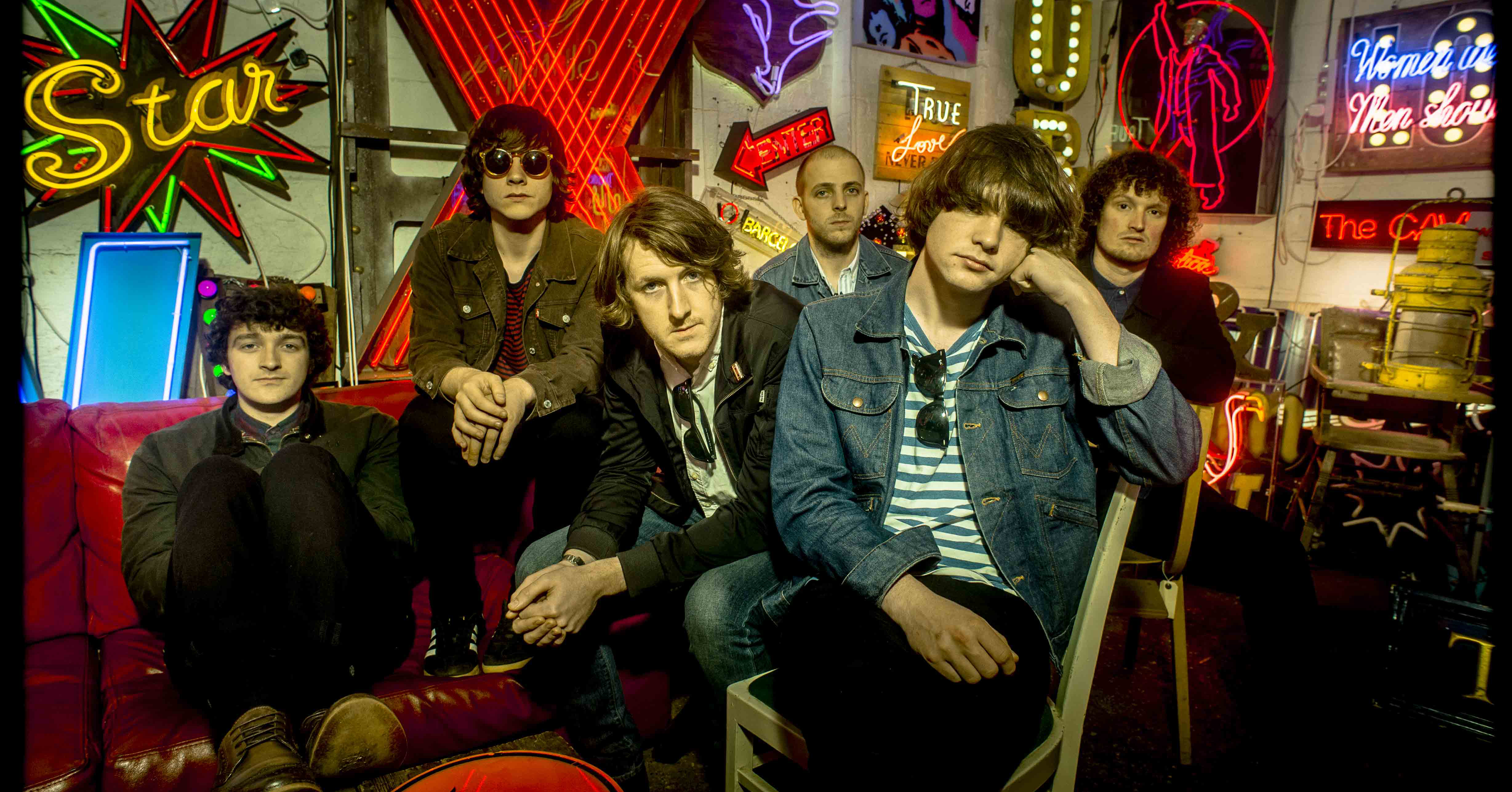 Neon Waltz // ‘All In Good Time (Live at Freswick Castle)’

Since releasing his own tunes aside his beloved Britanys, Kratt has picked up attention from notable mags as well as the likes of Anais Gallagher over here in the UK... 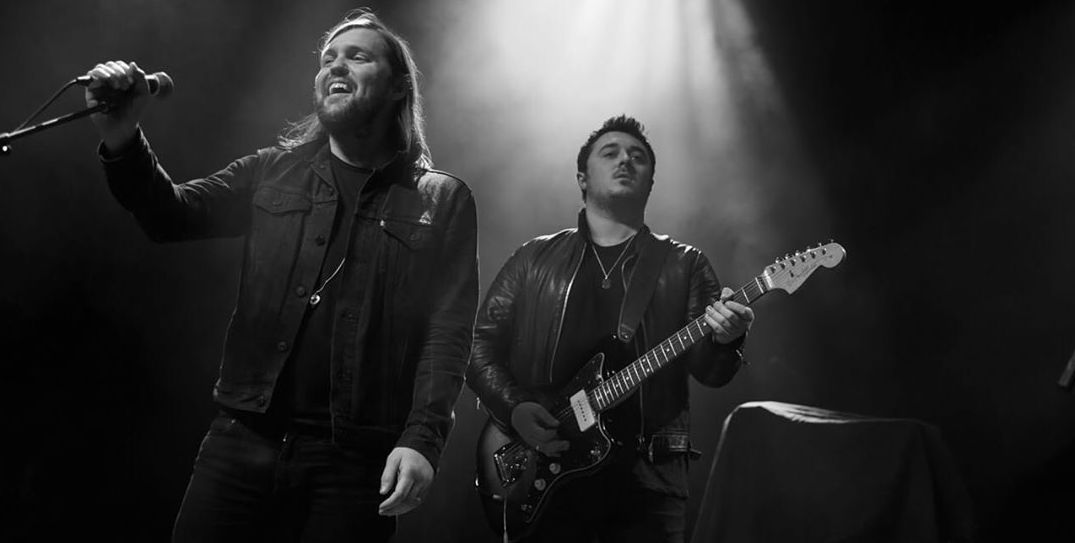 Since releasing his own tunes aside his beloved Britanys, Kratt has picked up attention from notable mags as well as the likes of Anais Gallagher over here in the UK...