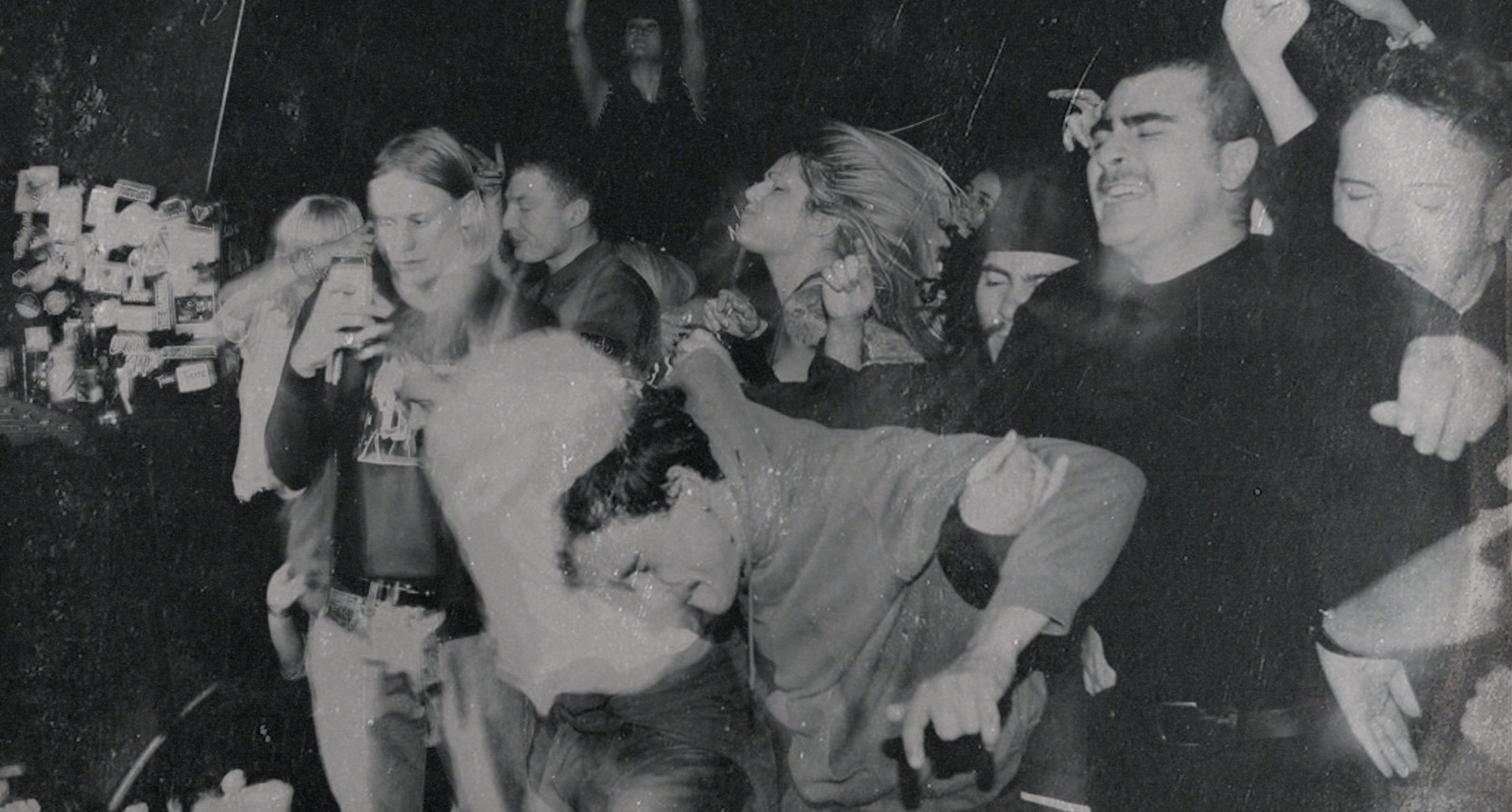 Based in Bristol, the minds behind The Bottle have been hard at work. In support of Music Venue Trust, ‘A Night In With The Bottle’ is a mixtape featuring the most exciting new acts in the UK. It follows The Bottle’s ‘Frontline’ series, released to raise funds for the NHS at the height of the pandemic.

Talking about their latest mixtape, The Bottle explain their attempt to emulate one of their events. “The tape moves through emotive shoegaze, into some harsher punkier cuts, round to some new wave and disco, before transporting back to those late-night dancefloor moments with an array of psychedelic chuggers and powerful broken beats”. With such a wide variety of content, a cohesive release could have proved difficult. However, with the ability to download single tracks or an hour-long mix, there’s consistent variation that runs through ‘A Night In…’, keeping the listener on their toes.

Bristol favourites Damefrisør open proceedings with ‘Torres del Paine’ before switching gears with Folly Group, Football FC and Talk Show all popping up before the halfway mark. It’s a seriously impressive collection of artists on one release and they’re sure to turn heads towards a great cause.