For a band just releasing their debut single, Gustaf have had their fair share of experience. Support from artists like Beck, media coverage from the likes of NME and So Young Magazine, and sold out shows in their home city of New York as well as LA, Gustaf have put themselves firmly on the post-punk map.

‘Mine’ is a brilliant introduction to Gustaf. Upbeat, sarcastic and angry, the track takes a swipe at people who have a false sense of entitlement. ‘Mine’ is a song filled with fizzing guitars, a driving bassline and some great backing vocals which come together to create a lo-fi art punk single worthy of all the praise that the band have been receiving. While Gustaf might be fairly new, they’re making all the right moves and we’ve got to hope there are more releases like ‘Mine’ on the way. 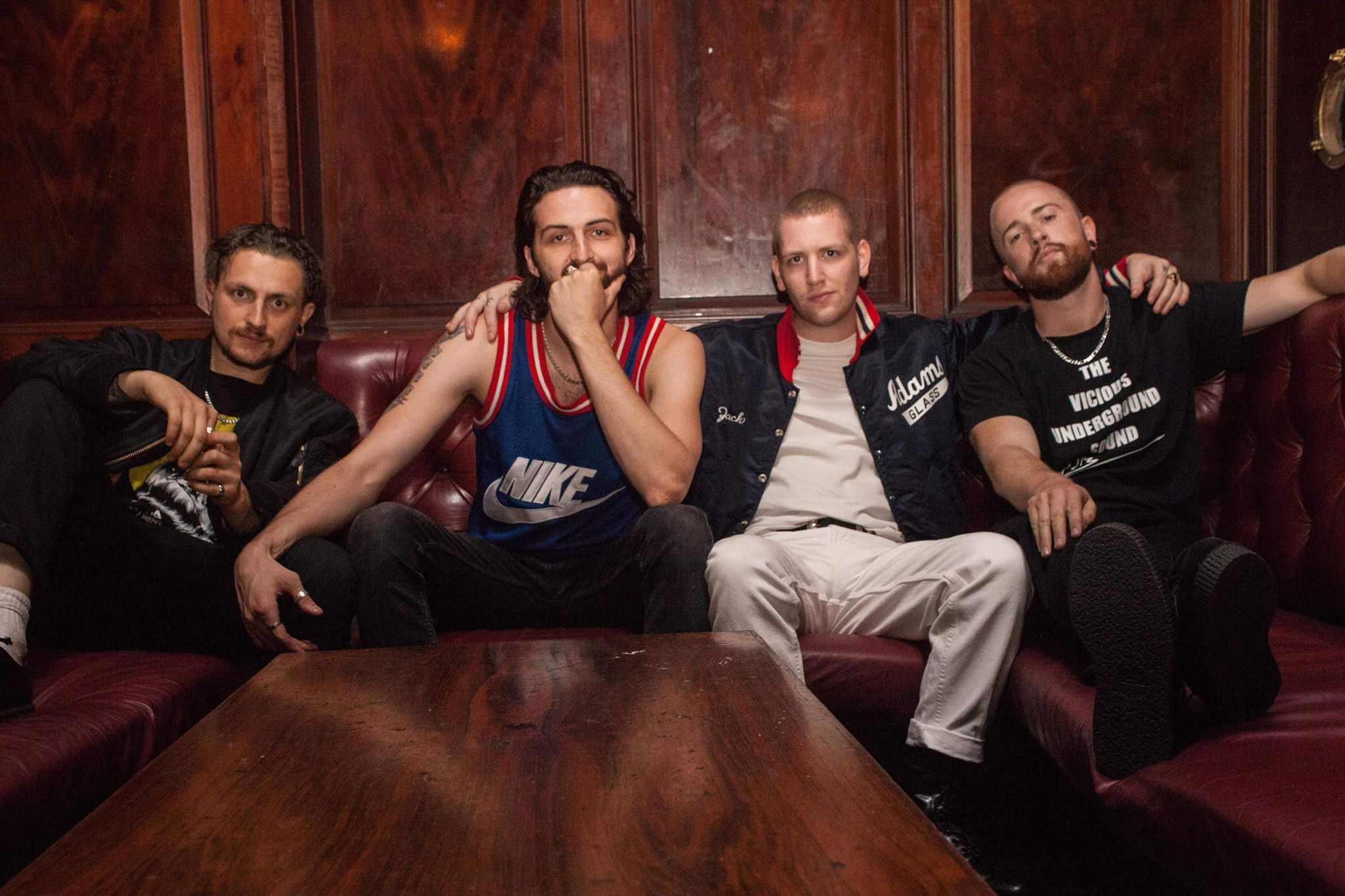 ‘Mine’ is a single worthy of all the praise that the band have been receiving...

‘Mine’ is a single worthy of all the praise that the band have been receiving...