WE SAT DOWN WITH // RAT BOY

Rat Boy’s Indie-Rock/Hip Hop sound has clearly made waves in the British music scene and global industry, in the short time he has been under the musical spotlight. I mean, the guy’s been sampled by Kendrick Lamar! As fans await his highly anticipated debut album ‘Scum’ which drops this month, we caught up briefly with Jordan Cardy (AKA ‘Rat Boy’)  ahead of its release to find out what’s what.

WHAT’S YOUR FAVOURITE TRACK FROM THE NEW ALBUM AND WHY?

Rat Boy: I think my favourite track would have to be ‘Get Over It’, it took the longest to make and I’m pretty proud of the production. I think I got the right amount of things that I want my music to have.

WHO/WHAT HAS BEEN YOUR MAIN MUSICAL INFLUENCES FOR ‘SCUM’?

RB: My main influences on this record were probably Beastie Boys, Gorillaz and the GTA soundtrack.

BACK IN THE DAY, DID YOU EVER MAKE ‘CJ’ REALLY FAT SO HE COULD HARDLY RUN?

RB: Yeah of course, haha – San Andreas was my life!

WHAT MAKES THIS NEW RECORD DIFFERENT FROM OTHER RELEASES?

RB: I’m not sure, but it explores a lot of different ideas and goes into different music genres, which should help.

IF YOU COULD COLLABORATE WITH ANY MUSICIAN, DEAD OR ALIVE, WHO WOULD YOU PICK AND WHY?

RB: As far as next year goes, hopefully my label will be releasing a lot of new music and my clothing will be out in stores across the UK too. The guys and I’ll be putting together my second record and trying out new ideas – anything goes!

With his rebellious attitude, outrageous lyrics and unique video concepts, we’re certain that Rat Boy will be looking at a prosperous 2018, likely with more festivals, videos, awards and maybe even a second album for good measure. All that’s left to do is to live up to the hype. 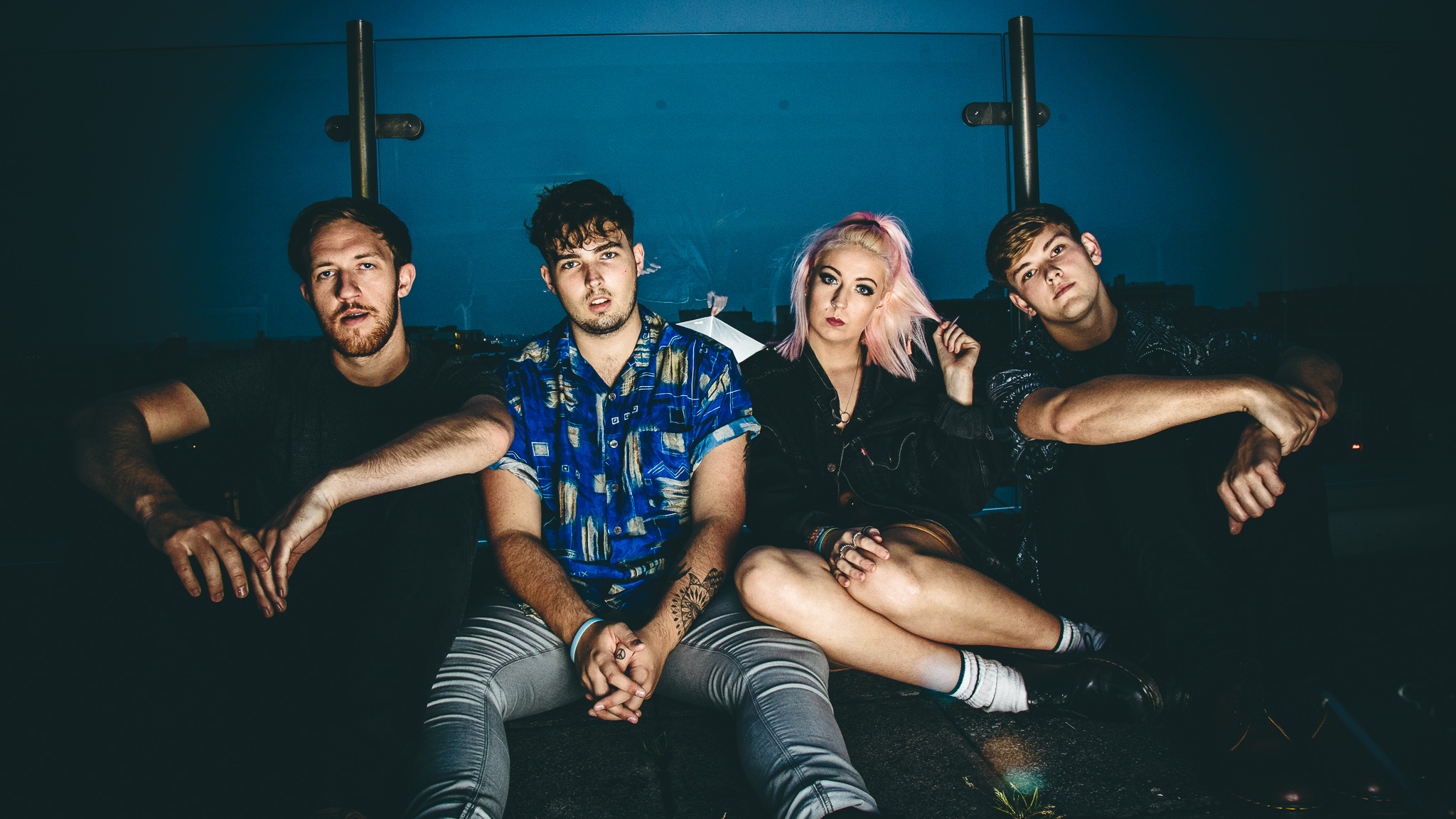 WE SAT DOWN WITH // IDLE FRETS

As fans await highly anticipated debut album 'Scum', we catch up with Jordan Cardy (AKA 'Rat Boy') ahead of its release to find out what's what. 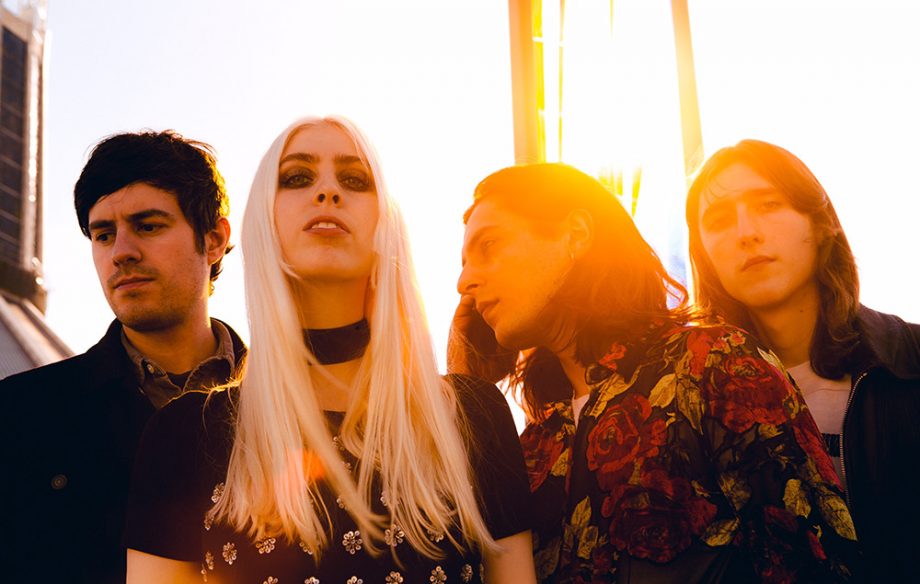 WE SAT DOWN WITH // INHEAVEN

As fans await highly anticipated debut album 'Scum', we catch up with Jordan Cardy (AKA 'Rat Boy') ahead of its release to find out what's what.