King Nun had an explosive stage presence only to be compared to true legends of the grunge scene.

They certainly proved they are more than deserving to share the stage with the Foo Fighters in August where they will support them at their Belfast VITAL show.

They managed to maintain an intoxicating atmosphere throughout, from their first chords of Chinese Medicine, all the way to the guitar solo in Hung Around, where front-man Theo smashed his guitar on stage sending the crowd nuts.

The scenes were unreal: the overflow of people in the venue alongside King Nun‘s ferocious movements and magnetising stage presence served for a night that will be spoken about for a long time.

Highly infectious, CALM are the band with the chorus that will stick in your head, and their first debut show at The Old Blue Last show was a smashing success.

Looking forward to what the future holds for these incredible boys, whose talent and energy will definitely get you moving.

The Rills and Hum Fuzz were equally as gripping. Hum Fuzz started off with a funkier vibe accompanied by strong bass lines and vocals, that were then challenged by The Rills‘ guitar twists and crowd interaction resembling that of classic British indie bands similar to The Libertines. Below, Hum Fuzz:

A fantastic lineup for a spectacular night. We’re already looking forward to the next What The Funk? evening and we’ll be coming in prepared for our minds to be blown once again. 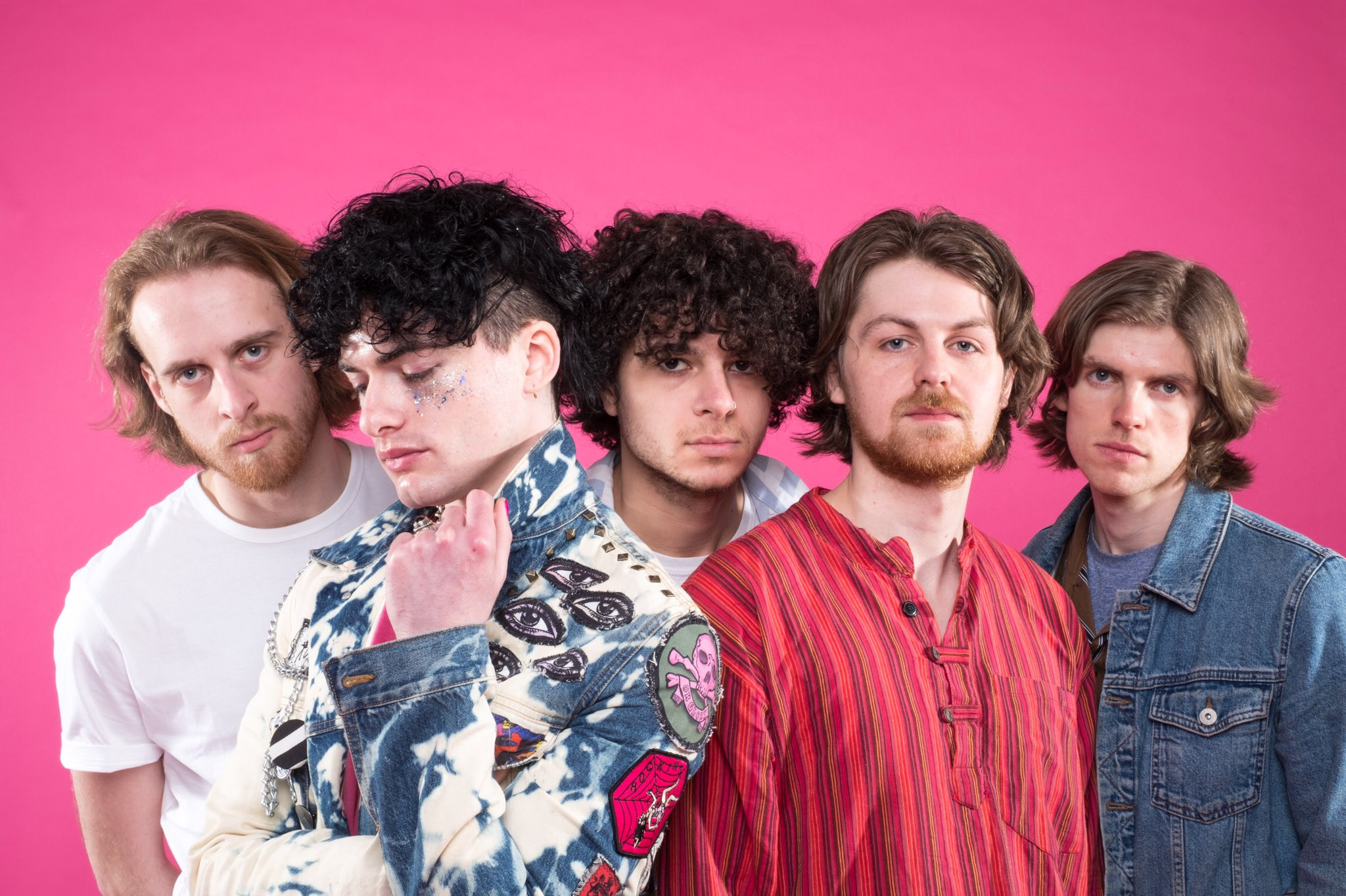 THE PEACH FUZZ // NEW SINGLE ‘THE OUTSIDE LOOKING IN’

As far as great nights go, What the Funk?'s first ever club night could not have gone any better... 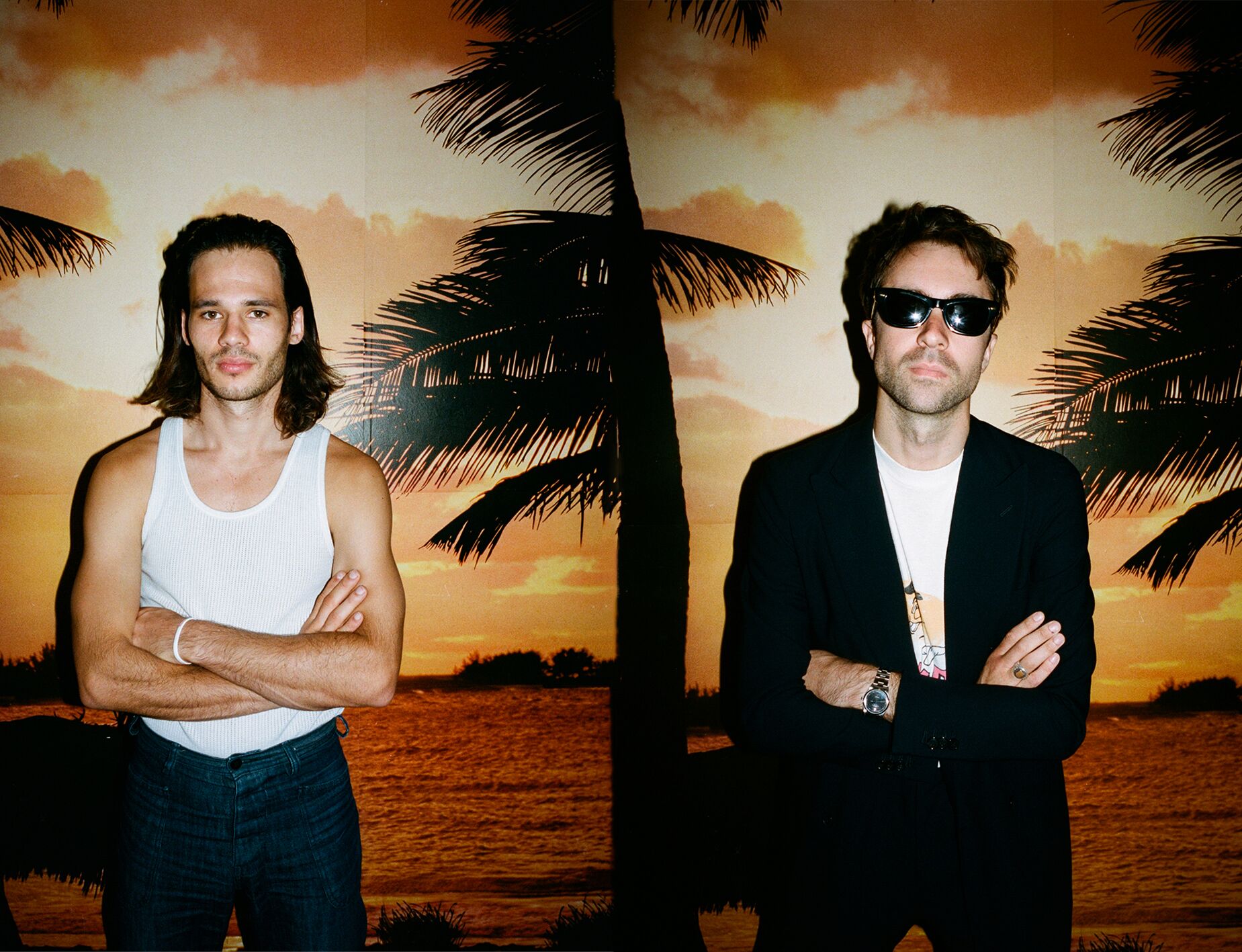 As far as great nights go, What the Funk?'s first ever club night could not have gone any better...