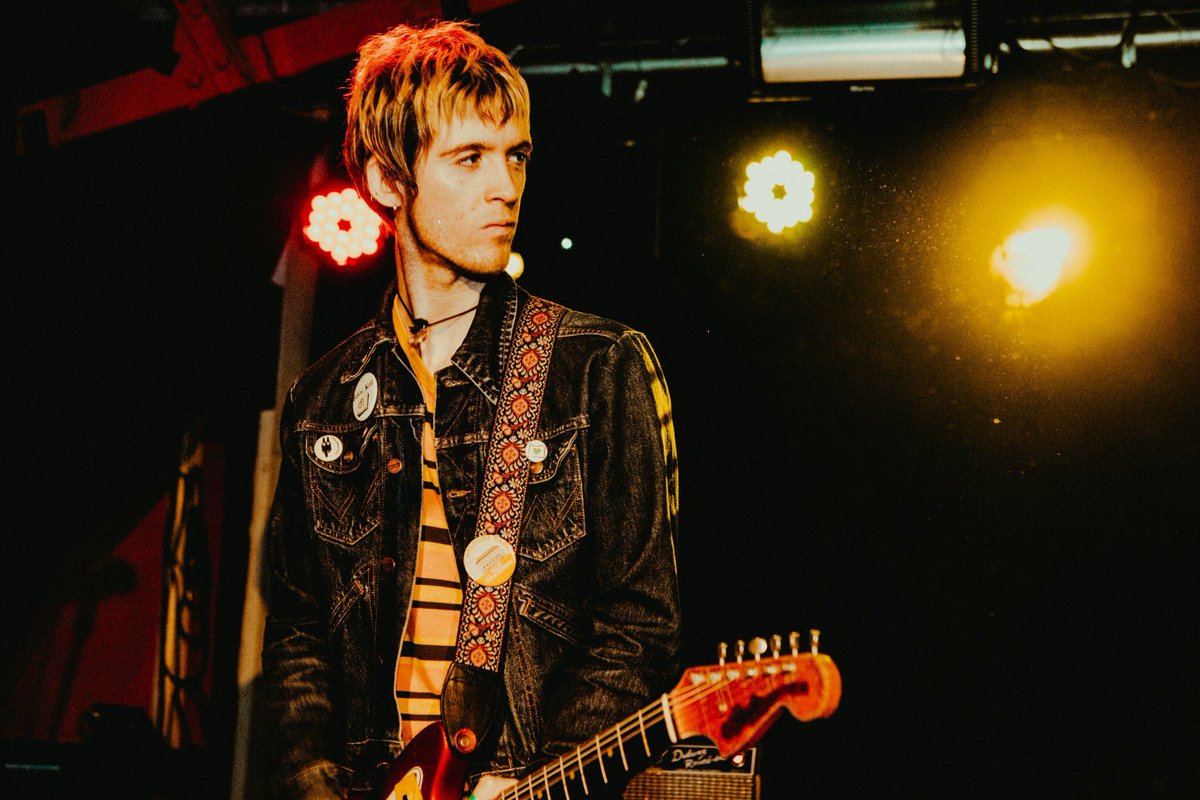 In late 2019, Nile Marr returned to his native Manchester after touring extensively with Hans Zimmer. Since then, Marr has released a succession of singles, culminating in his debut solo album ‘Are You Happy Now?’, produced in collaboration with Jim Spencer and inspired by alternative American acts such as Modest Mouse and Talking Heads.

‘Are You Happy Now?’ is an album inundated with choruses, riffs and phrases that will get stuck in your head. Marr’s talent for crafting melodies is consistent throughout the album, particularly in tracks such as ‘Still Hearts’, ‘Part Time Girl’, and ‘Teenage Kissers’. Meanwhile, the lyrical content of the record leaves the listener room to reflect on the meaning of the songs whilst still being clearly grounded in earnest emotion and lived experience. ‘Are You Happy Now?’ is out now on streaming platforms and available on vinyl via Marr’s bandcamp.