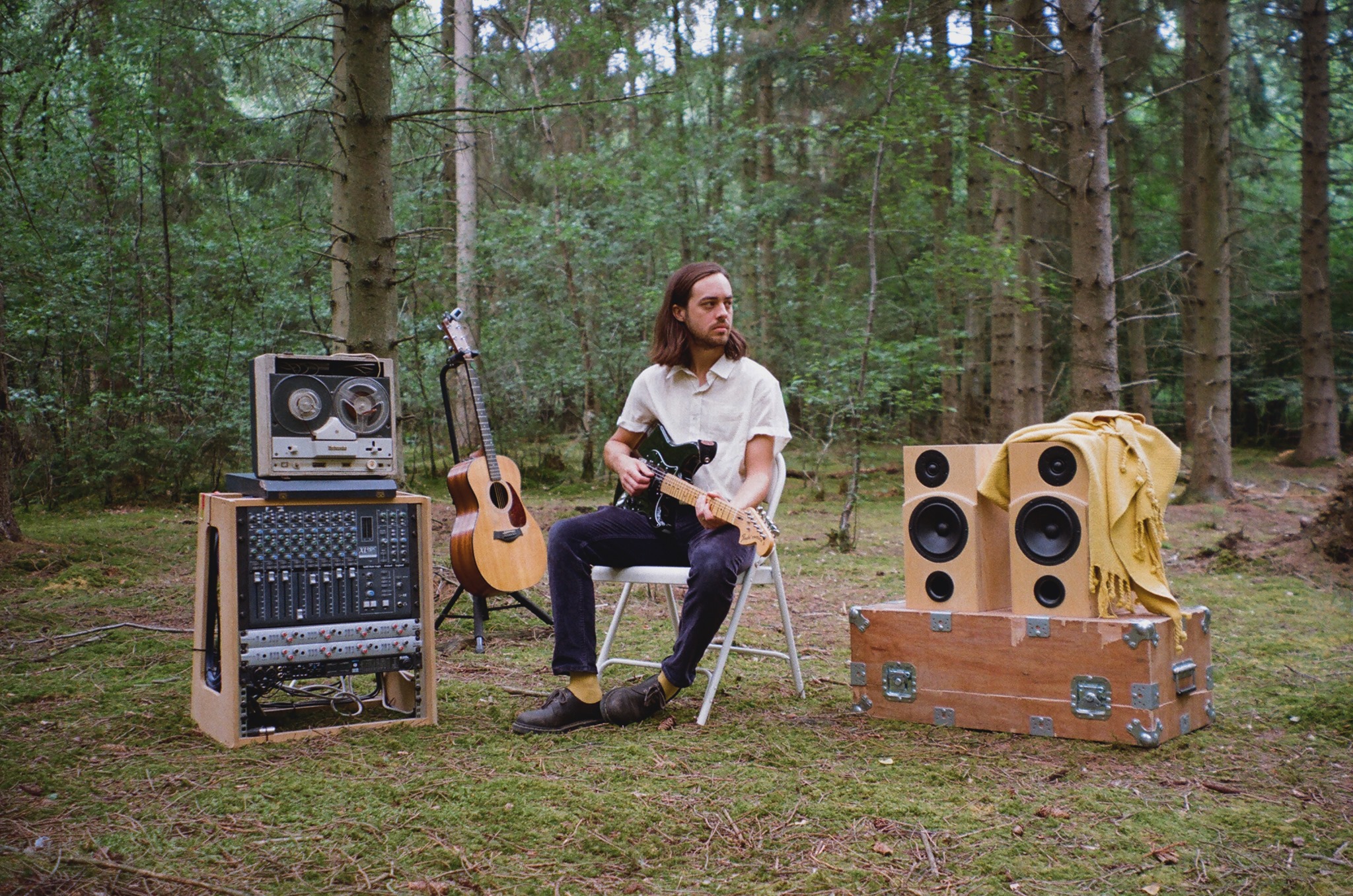 Premium Leisure is back with his second release this year, ‘Ready For Forever’, under new Peckham label, ‘Plum Cuts’, which is run by producer Oli Barton-Wood, Anton Magnusson (Domino Records) & Nathan Roberts (Lucky Number). Premium Leisure, who’s real name is Chris Barker (touring guitarist for Willie J Healey), remains equally thoughtful and existential as in his earlier release this year ‘Remedies’. The aforementioned song interrogated our obsession with health-fads, astrology and quick-fixes, rather than focusing on what makes us and those around us truly feel good.

‘Ready For Forever’ sees Barker questioning the longevity of his chosen path and the future. He says, “the song describes characters drifting about without any burdens or liability, asking me to give up the guilty conscience and loosen up”. With a combination of his signature indie-lounge sound and 70’s California guitar rock, Barker creates a sense of mellow acceptance of life and its eventualities, encouraging us to just enjoy the ride in the pursuit of happiness.

His sound is reminiscent of Mac de Marco’s drawling, Silverlake-California sound, with the up-beat groove of Vista Kicks or early Smith Westerns. The influence of Plum Cuts’ founder Oli Barton-Wood (Porridge Radio, Nilüfer Yanya, ALASKALAKSA) is also apparent in the clean production and laid-back yet groovy mood. Premium Leisure serves up a brand of existential indie-rock that ponders the important things in life, a refreshing lyrical spin layered in each release, which I hope to see continue into his four track EP, set for release in 2021.