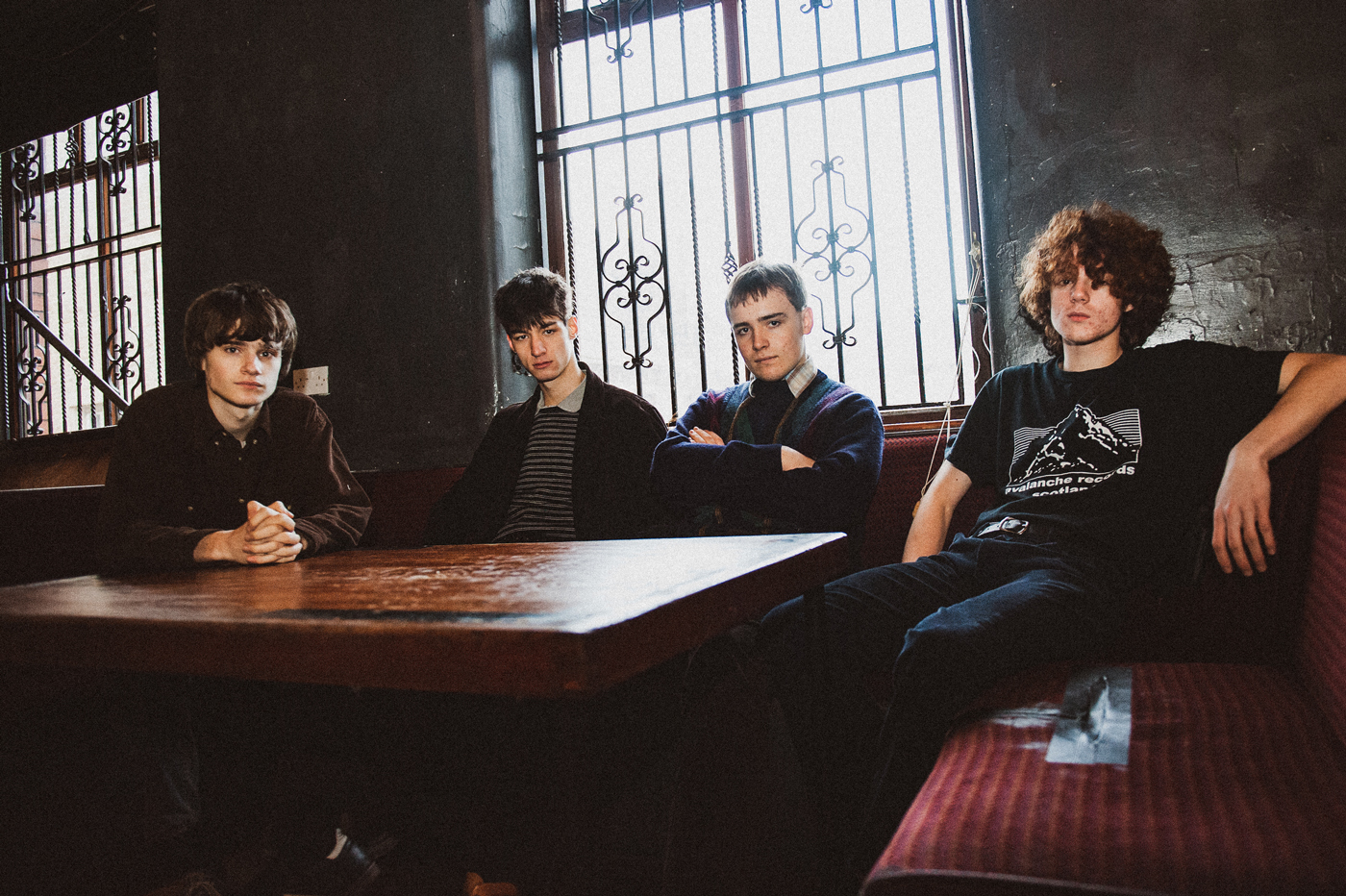 Imagine being dragged to a club with your friends on a lazy, dreary night. You’re not a club person. You’re there, miserable, checking the time, looking for an escape route. But then something happens. You hear a steady beat and an immaculate bassline. You start nodding your head. The hook-y chorus comes and goes and comes again. The breakdown rushes in towards the end, and before you know it, you’re gliding on your feet, then floating above ground surrounded by a sea of dancing enthusiasts as the song bounces effortlessly around you. You start chanting ‘Burn The Heather’ in unison. Euphoria takes hold and you realise this song you’ve never heard before transformed your entire evening. This is how I dream The Lounge Society’s new single ‘Burn The Heather’ being introduced to people in a proper alternate universe where we aren’t all mostly confined to our homes.

The Lounge Society, a group of mid-teens hailing from the Calder Valley of West Yorkshire, have released two electrifying tracks in 2020. Their debut single, ‘Generation Game’, released by Speedy Wunderground, became the revered label’s fastest-selling 7” ever. It was immediately picked up on BBC 6 Music, creating the type of anticipation similar to that of Arctic Monkeys when they arrived on the scene in the early 2000s, and most recently, that of their shapeshifting labelmates, Black Midi.

The Lounge Society’s eagerly anticipated follow-up, ‘Burn The Heather,’ is a banger. So much so that it has already landed on NME’s ‘New Bangers’ playlist. It combines elements of punk and funk, and delivers wry commentary on the darker aspects of the places we’re from, in this case, wealthy landowners and their grouse shooting habits. The song lifts a line from Lawrence Ferlinghetti’s poem ‘The World Is A Beautiful Place’, repurposing it to frame the protagonist as “the smiling mortician”. It’s a clever lyrical bit, and adds snarl to a track that will inspire even the most hesitant of dancers to shake their feet a little bit.

‘Burn The Heather’ is born to be experienced live, and The Lounge Society have a tour booked for 2021, including stops in Manchester, Edinburgh, London, and more. You can find tickets here. In the meantime, polish your dancing shoes, fine-tune your ‘Burn The Heather’ howl, and brace yourself for an epiphany.