Over the course of two albums and three EPs, Wasuremono have garnered critical praise from Steve Lamacq and Lauren Laverne, as well as supporting The Flaming Lips and Phosphorescent. Band leader and multi-instrumentalist William Southward has written and produced their latest single ‘Big Big Smiles’, a song about “depression that hides behind a smile”, continuing the theme of mental health explored in the band’s 2019 album ‘Are You OK’?

Big Big Smiles contains the melodic synths, layered vocals and heavy reverb fans will have come to expect. However, these sections are punctuated by a sparser arrangement, grounding the song with a sense of urgency unheard in Wasuremono’s previous singles. These moments really allow the rhythmic elements of ‘Big Big Smiles’ to shine; the simple but groovy bass is a highlight of the track, while the constant, mechanical drumbeat illustrates the theme of an upbeat persona with something heavy going on just beneath the surface. Big Big Smiles is out now via The Wilderness Records. Wasuremono’s third album ‘Let’s Talk’ is scheduled for release in 2021.

'Big Big Smiles', a song about “depression that hides behind a smile”... 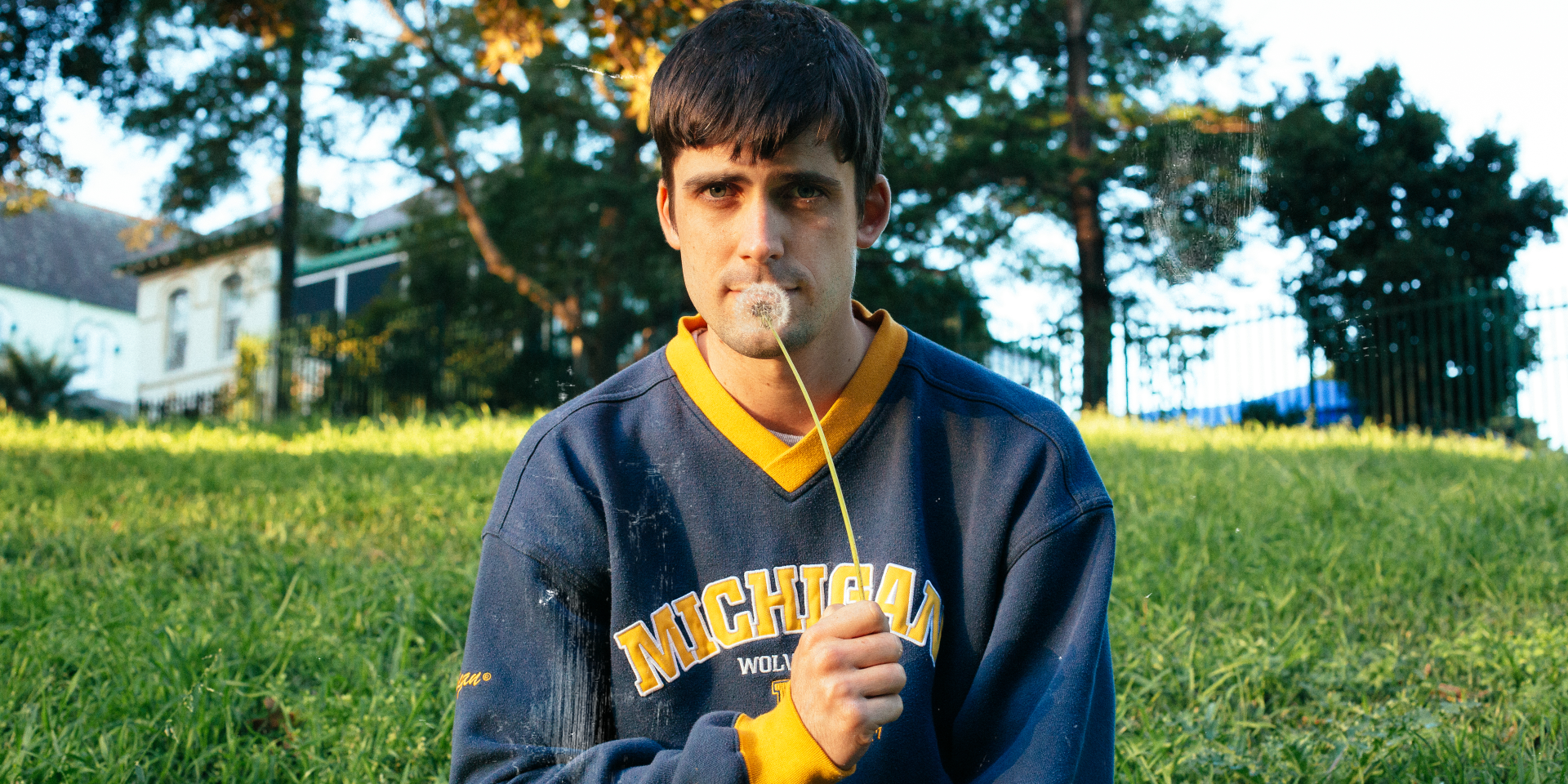 'Big Big Smiles', a song about “depression that hides behind a smile”...