Weekend Debt are a band with an impressive back catalogue. Songs like ‘Legato’, ‘Shower Thoughts’ and their ‘Living Under The Influence’ EP have received attention from Tenement TV, Amazing Radio and BBC Introducing among many others, and with good reason. They’re known for catchy choruses and big guitar riffs, and latest single ‘Pomposity’ is no different.

After opening with vocals from singer Grant, the track moves into an upbeat verse with bright guitars and a driving bassline before launching into an energetic and memorable chorus. Weekend Debt are an experienced live act and this shines through with ‘Pomposity’. The vocals and guitars sit well over the tight-knit rhythm section, and the impressive production from Jamie Holmes (Autobahn 86, The Van T’s, The Lapelles) takes the track to the next level. The band’s knack for writing catchy indie bangers hasn’t disappeared over lockdown, and there’s plenty more of those to come from them. 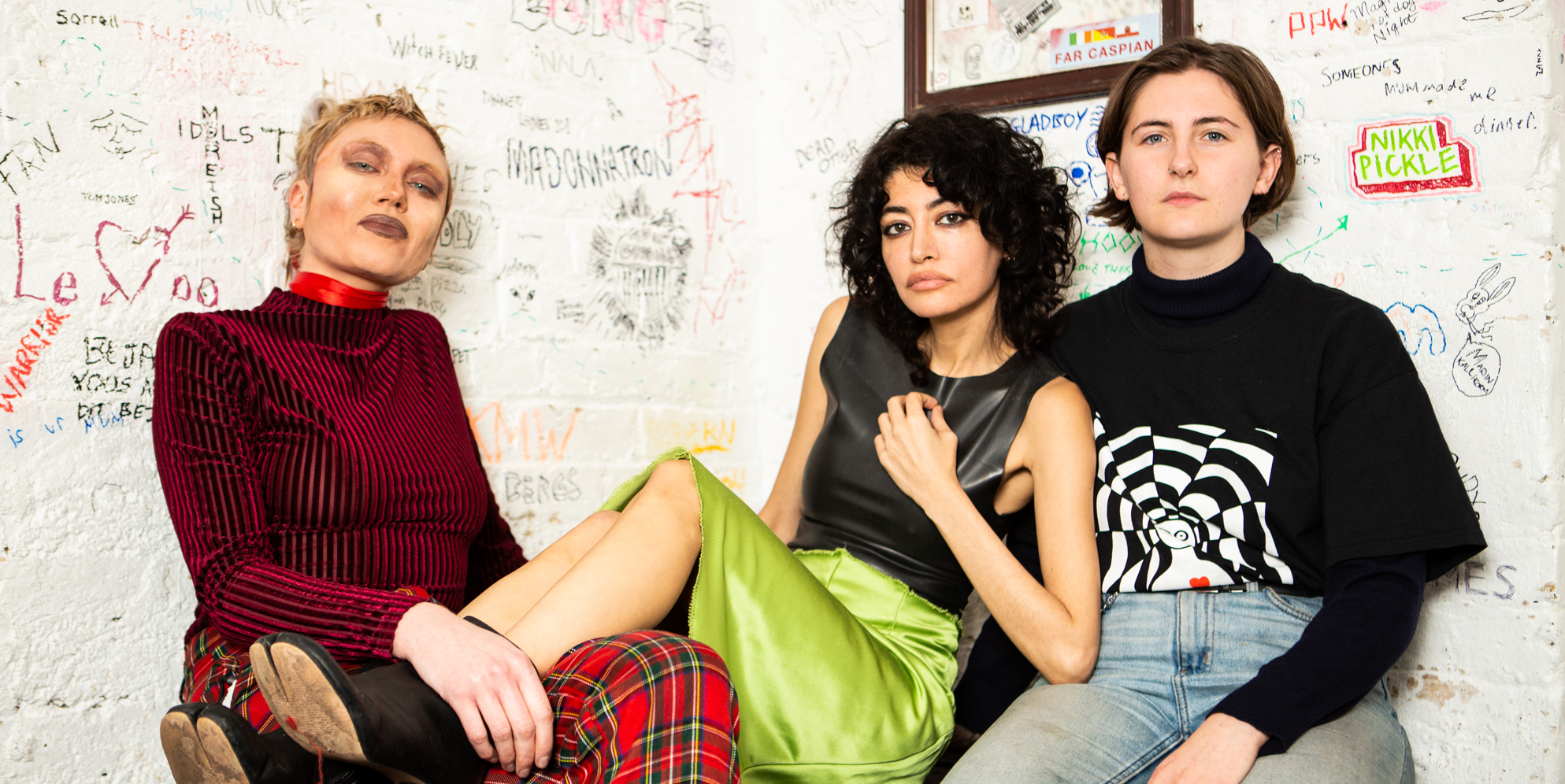